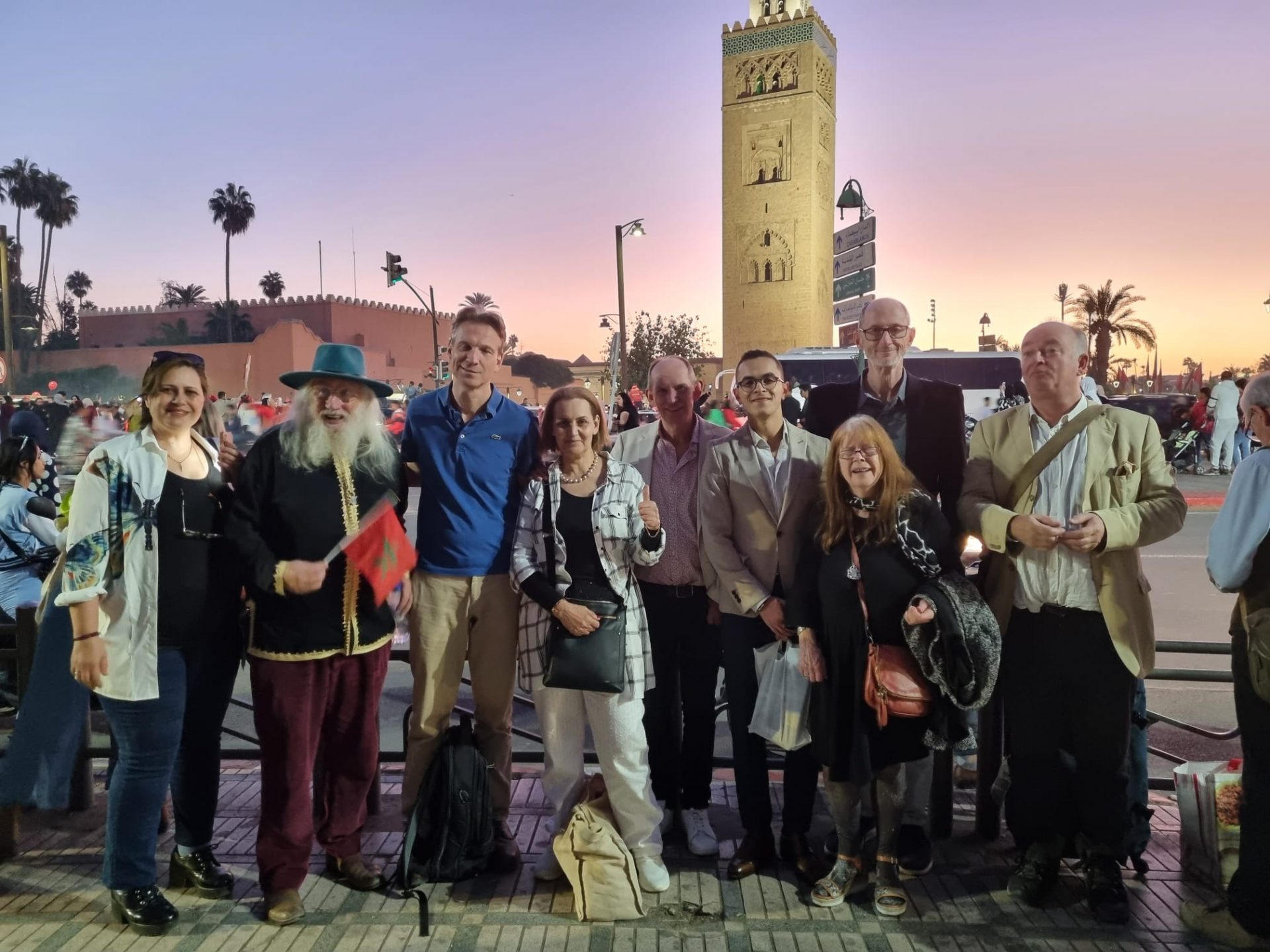 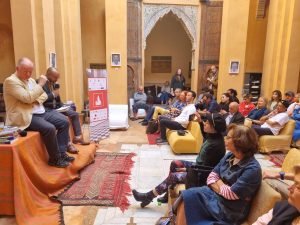 The festival was a celebration of Marrakech and Morocco as an inspiration for all genres of books published in the English language. 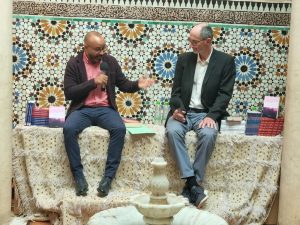 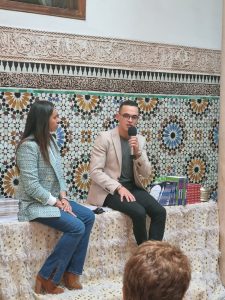 The festival was held over three days and comprised of a series of events, ranging from discussions and interviews with authors, children’s book events (including exhibitions, readings, illustration and theatre workshops), and culinary demonstrations and lessons from food book authors. 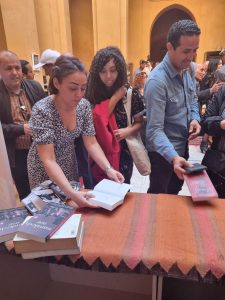 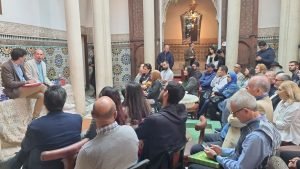 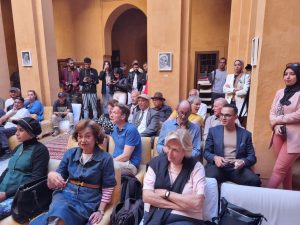 The core festival events were held at venues in the Medina chosen for their architectural, historical and cultural significance in Marrakech, including Kssour Agafai, Dar Cherifaand Dar Bellarj Marrakech. 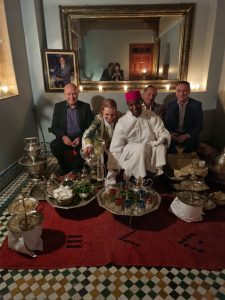 The festival was organized in support of Education for All Morocco, a charity dedicated to supporting rural girls’ education in Morocco. All profits from the festival will be donated to EFA.

The close of the festival was celebrated with a gala dinner in support of EFA. We were also delighted that a number of former EFA students now studying at the British University in Casablanca came to Marrakech to volunteer in supporting the festival. 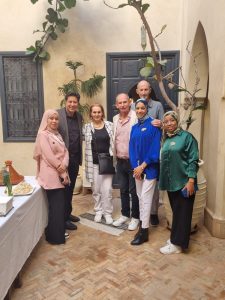 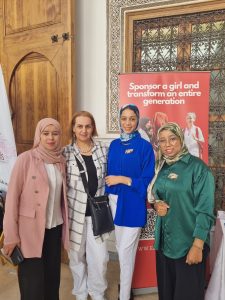 The festival was a huge success and we are already looking forward to future installments.