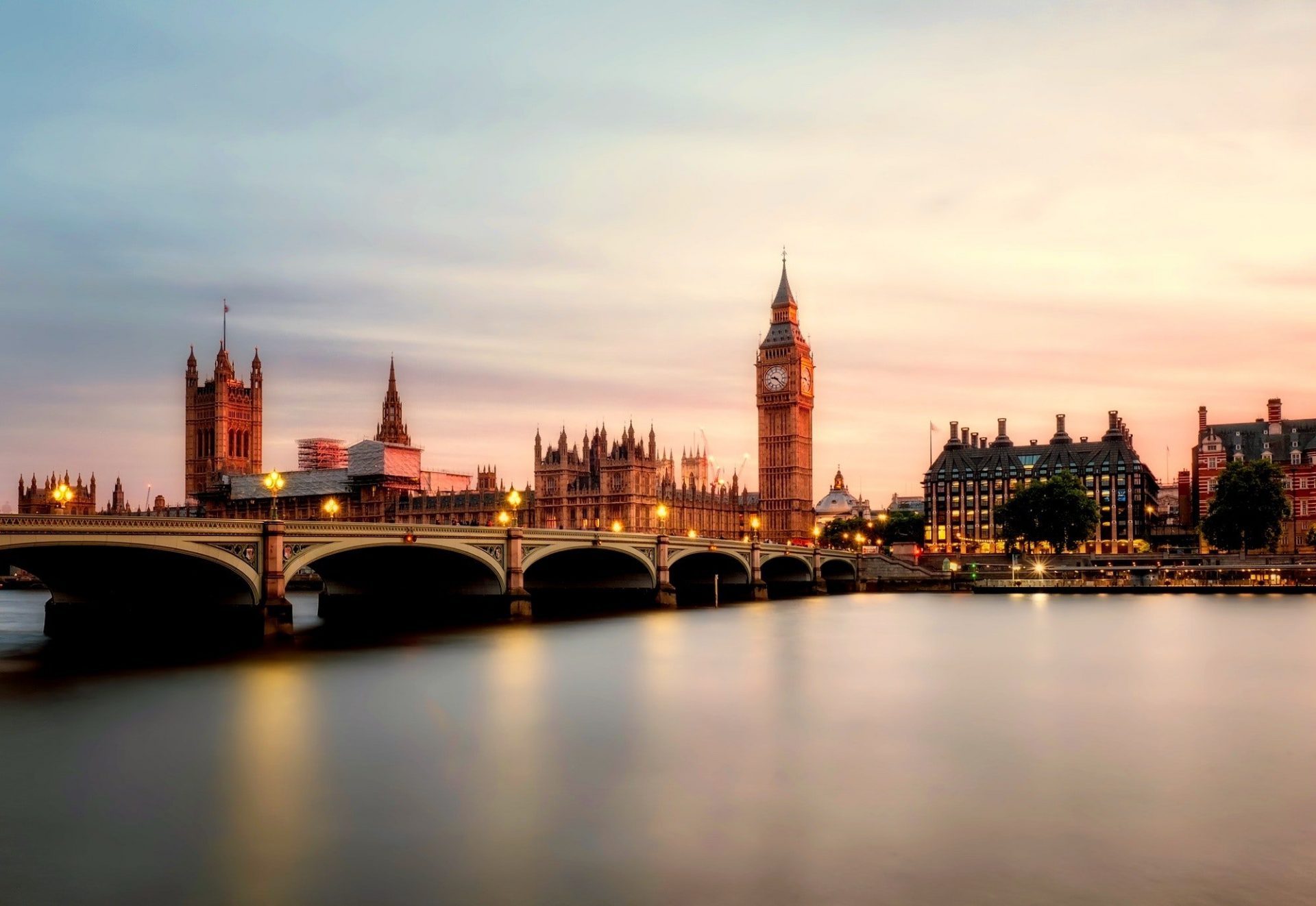 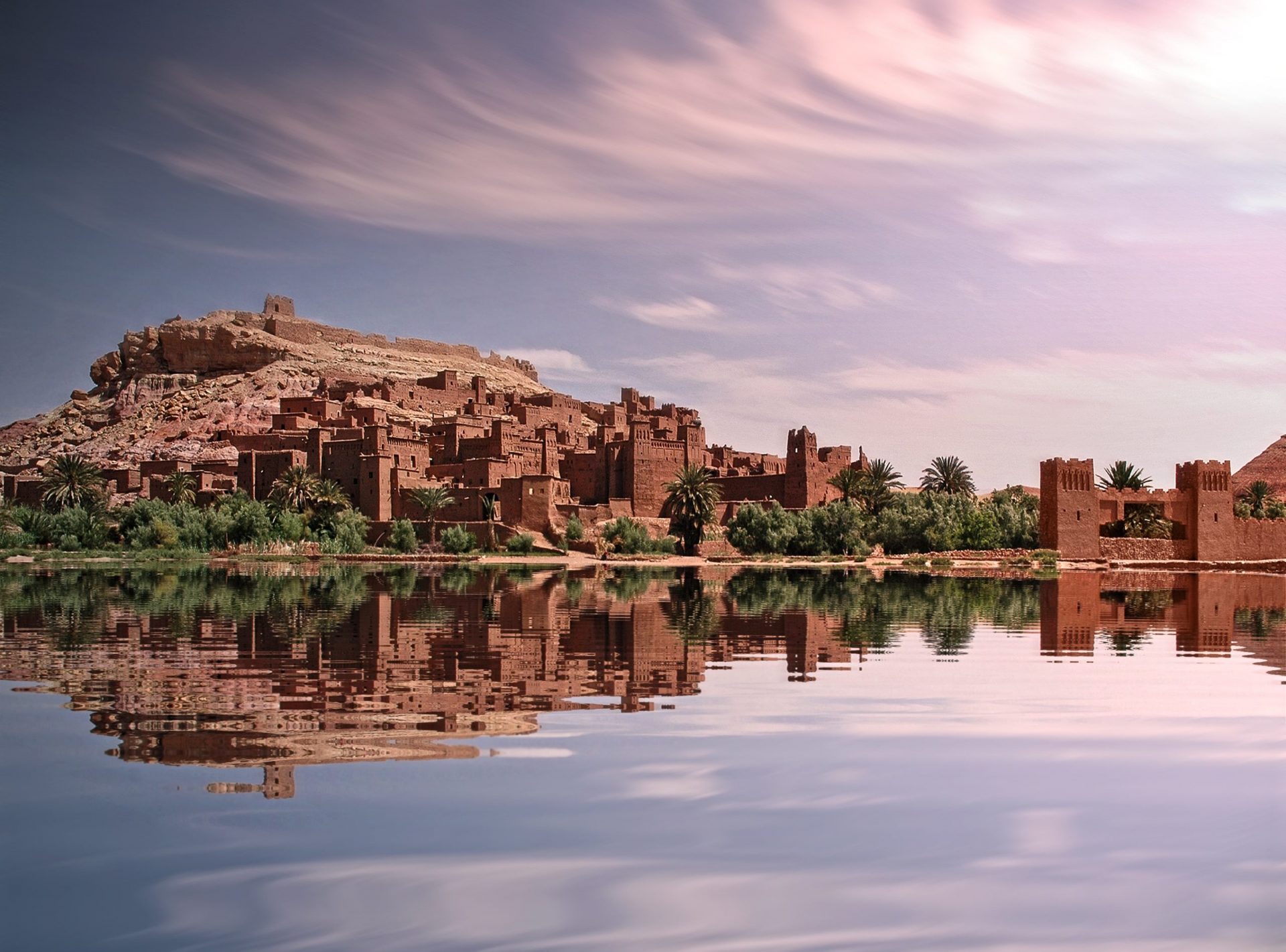 The British Moroccan Society (BMS) was the brainchild of the late Ronald Bailey who was British ambassador to Morocco until he retired in 1975. When he bid farewell to His Majesty King Hassan II, the Sovereign asked him to find a way to keep in contact with Morocco. When Ronald Bailey came back to London, he formed a steering committee of people who were interested in cementing relations between the two kingdoms.

In 1976 the BMS was formed with Ronald Bailey as chairman, Captain David Russell as honorary secretary, Ali Bahaijoub as a committee member, Abdallah Chorfi, Morocco’s ambassador to the Court of St James’s and the Right Honorable Sir Anthony Nutting (former secretary of state at the Foreign and Commonwealth Office) were invited to become joint presidents.

Since then, talks, film shows, business lunches, seminars, art exhibitions, Moroccan evenings, annual dinners as well as receptions at the House of Lords and the House of Commons, have brought the Society’s members together.

In 1979, Ronald Bailey retired as Chairman and was succeeded by Sir George Middleton, but he remained an active committee member.

The BMS has built a reputation for furthering links between the two countries and small scale but effective charitable works.

The BMS can also be seen as a group of friends, heavily reliant on the goodwill and enthusiasm of volunteer members.

This is the list of past Chairmen of the BMS: