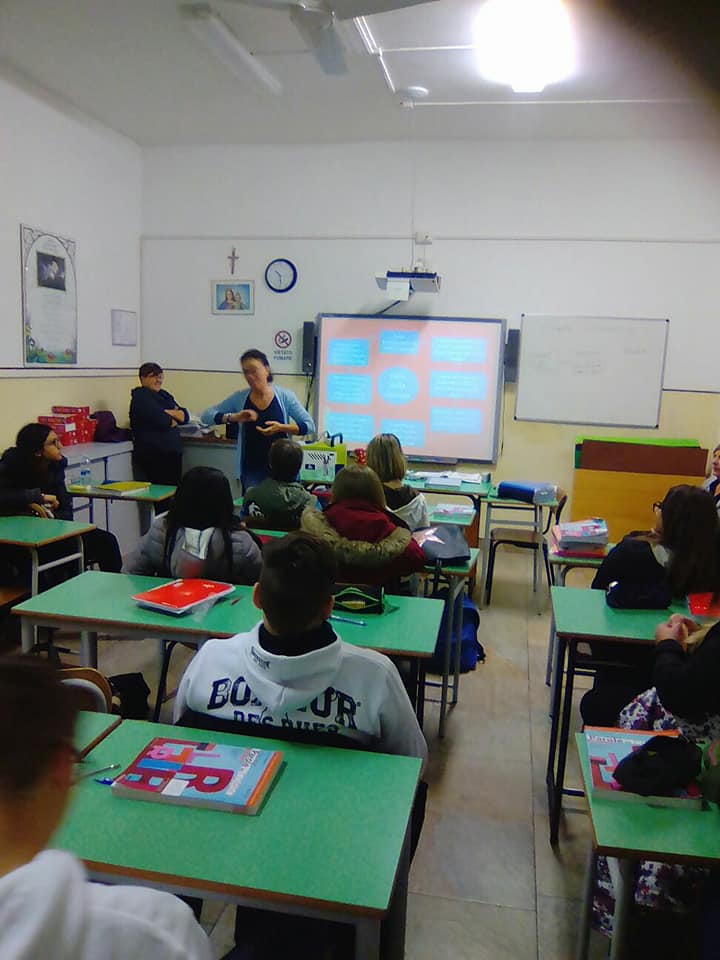 Run by the Spanish Franciscan Brothers of Cruz Blanca, Casa Nazareth is situated in the old building of the Spanish Post Office in the legendary Soco Chico in the Medina of Tangier. Casa Nazareth provides assistance and support to various groups in the town. 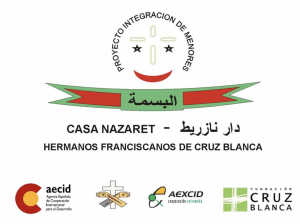 The institution was originally started as a home that would welcome elderly people of Spanish origin who were left without resources in Tangier after the change in their international status. Over the years, as this need disappeared, Casa Nazareth  began to welcome disabled people of Moroccan origin and thus became a home to meet the needs of people when their families could not afford to. The house provides residential accommodation and also has a number of day residents. 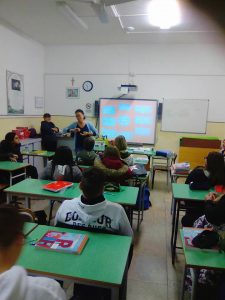 Casa Nazaret is located in the Medina of Tangier – next to the port. It is a historic neighborhood with a large population that also has a high level of social exclusion. This led to the decision to open a small nursing clinic in the late 1990s that could offer primary care to the people of the neighborhood. The medical dispensary attends an average of 40 people a day from Monday to Friday. The clinic has now moved to the Josafat neighborhood, on Calle Sevilla.

In 2007, the Al Basma project began, due to the increase in the amount of unaccompanied minors on the streets of Tangier. In response to this, Casa Nazaret launched the Al Basma (smile) project which aims to provide for the basic needs of minors including: food, showers, health care, laundry and clothing. These services are offered in conjuction with work with their families and local educational institutions with the aim of achieving the reintegration of the minor

Back to our Charities Map: