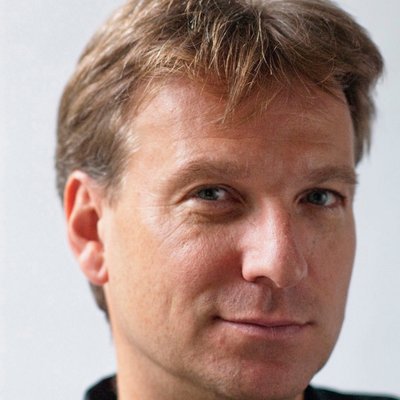 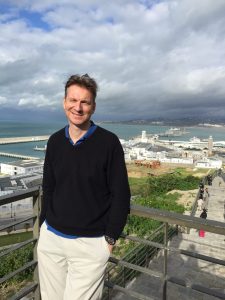 The NLC is planning a trip to Morocco (1st to 8th October 2023). Ahead of this Richard is giving a talk to their members about his experiences as a journalist and writer in Morocco. BMS members are welcome to join.

Richard has worked for the BBC as a journalist since 1995, and been a correspondent in Morocco, South Africa and Madagascar. While living in Morocco from 2006 to 2007, Richard co-authored the Time Out Guide to Marrakech and has written throughout his career for magazines and newspapers such as Conde Nast Traveller and The Cape Times. His first book, “The Last Storytellers: Tales from the Heart of Morocco” was published by IB Tauris in 2011 and has sold more than eight thousand copies. Richard’s second book, “Tangier: From the Romans to the Rolling Stones” was published by Bloomsbury in 2019. It is a cultural history of an enigmatic city, as seen through the eyes of writers, artists and musicians who lived in Tangier over the centuries.